How Agility Can Affect Your Company’s Future

One of the most important skill sets that successful business owners have is the ability to be ready for just about anything. The key to doing this is being agile. Let’s look at what an agile framework looks like, why it matters, and the differences between waiting for perfection and being agile in your business planning. 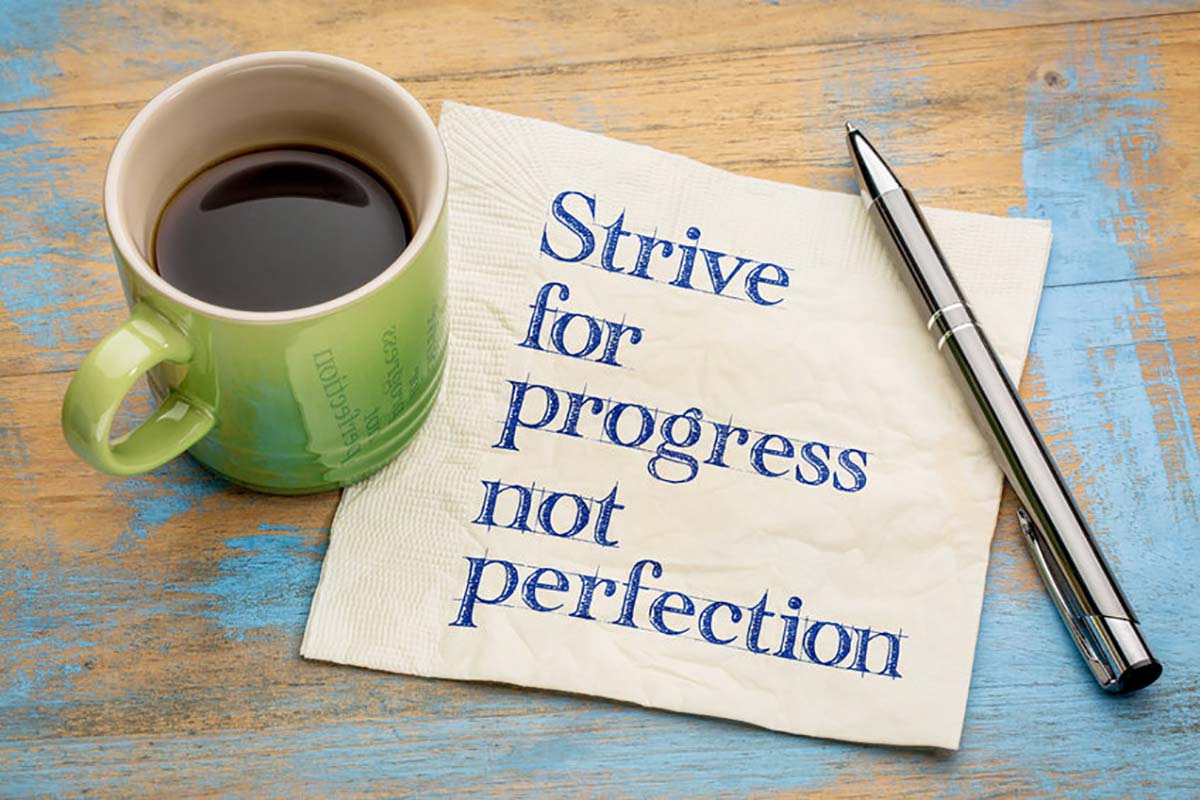 You may have heard of the agile framework in the software space. It’s the concept of working collaboratively to break large projects down into smaller, more achievable goals and outcomes. Achieving these smaller targets allows you to deploy part of your plan, test its success, and then use what you learned to plan and release even more smartly for your next goal.

An agile framework is an excellent approach to planning for the future success of you and your business. It can help your company remain flexible in the face of unexpected disruptions in your marketplace, whether it’s an innovative competitor, increased government oversight, or something else altogether. It also positions your prospects and clients to receive a steady drip of improvements from your company, instead of waiting for one “silver bullet” improvement. In this way, following an agile framework moves you in confident steps toward the growth and success you want or need from your company.

Finally, the agile framework can protect you against the temptation to wait for perfection. Rather than waiting years and years for your plan to be entirely complete before releasing or implementing it, being agile allows you to hit checkpoints and learn as you go. This method is often preferable to trying to eat the planning apple in one bite, especially with how quickly technology brings about change.

An agile, flexible company may be able to build more value than a perfectionist, rigid company. Let’s examine an example of the difference between being agile and trying to be perfect in your planning.

Percy Lux and Connie McGorkle had been friendly competitors for 25 years. Percy, a third-generation business owner, ran a tight, meticulous ship. Unless he approved of each project personally, projects rarely got off the ground. But over the last 25 years, Percy’s strategy made his company a leader in his distribution market.

Connie founded her company as a start-up in response to some of what she called the “antiquated tactics” Percy’s company used. She invested heavily in her management team, which constantly presented new, often disruptive ideas into the industry. Her motto—one she constantly reminded her employees—was “Good is greater than perfect.”

As they planned for a successful future, Percy began planning for it like everything else. He was a stickler for detail and demanded that all suggestions or changes to the plan he created himself go through him first. His advisors constantly recommended that he replace his rigid management structure and outdated operations with something more flexible. Percy constantly refused because “It’s always worked for me.”

Connie, on the other hand, was open to outside ideas. When her management team discovered that her company could offer free shipping on bulk orders above a certain amount with minimal negative impacts on her bottom line, she was skeptical. No one else was doing this, and she worried about whether order fulfillment would falter. But Connie was committed to launching new ideas in smart ways to see if they would take off, and she believed in her management team. She did not interfere or slow things down.

After a few initial months of flat performance, Connie’s investment in agility paid off. As word got out, prospects flocked to her company. Larger orders brought larger customers. Connie scaled her business with the help of her management team. As her company grew, her management team made more decisions, which took the company in other unexpected directions.

Her competitors couldn’t figure out how her company did it. Even Percy, whose company had the capability to compete with Connie on this front, was curious.

But in the end, he chose to stick to his rigid ideas about growth and planning. All decisions went through him, and the company methodically worked for years toward each major goal. As the years passed, Connie’s company began to siphon market share away from Percy. His company finally implemented bulk discount shipping years after Connie’s company innovated it. By then, it had become industry standard.

Buyers wondered why an industry leader took so long to change. They discovered that it was because Percy was so meticulous in following his plan (and his plan only). It cast a pall of doubt on the management team, which hurt his company’s value because it slowed innovation.

Are You Protecting Your Most Valuable Assets?
Scroll to top