How Time Can Affect Planning Success

Time is the one consistent element that affects all business planning. It’s also something that business owners can harness with proper planning. When harnessed properly, time can be your best planning friend. When ignored, it can turn the best intentions into a planning nightmare. Let’s look at how time— and how each owner used it—affected the futures of two separate business owners in different ways. 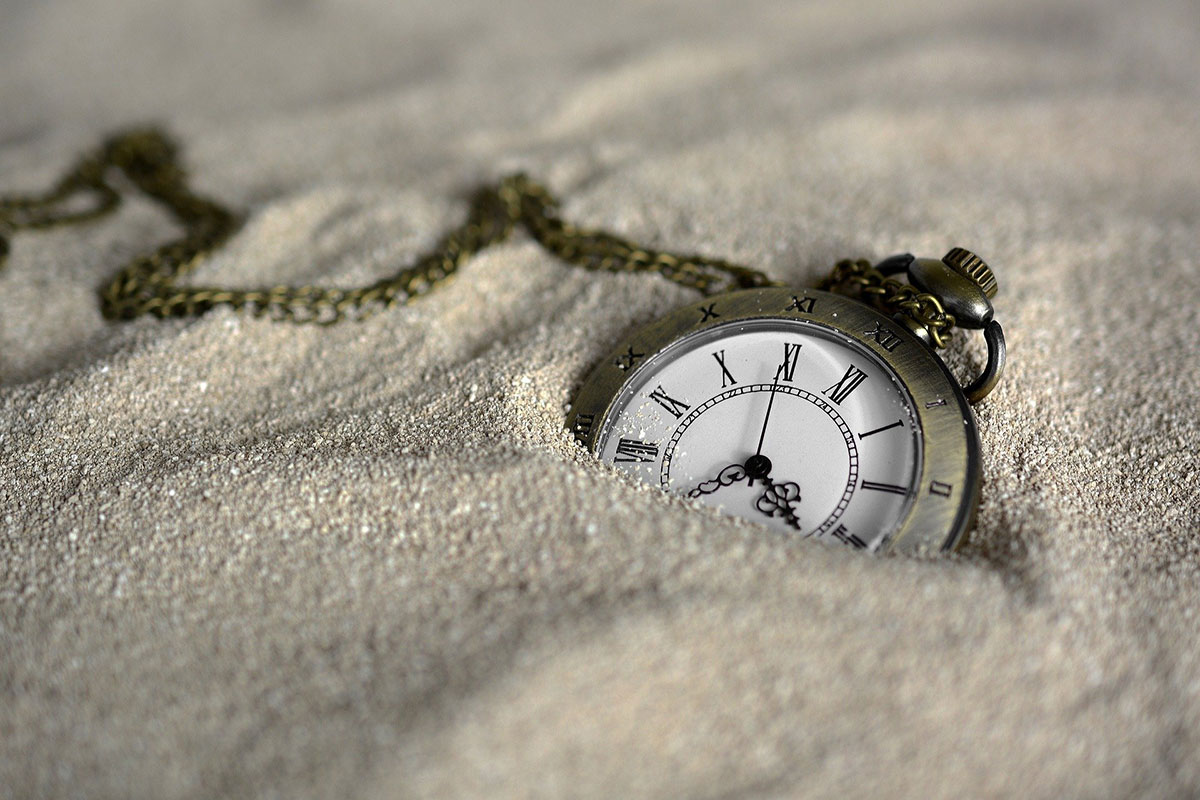 Hurry Up and Wait vs. Wait and Hurry Up

If it weren’t for their last names, you’d never know that Tim and Jim Slim were brothers. They had both built extremely successful last-mile delivery services, well-known for their exceptional service in their highly competitive region. But how they each used time to create success was as different as they were.

Tim originally founded Slim Pick-Ups as an alternative to national last-mile delivery services. From the start, Tim instilled an attitude of “hurry up and wait” across the business. He expected his employees to complete their work well ahead of schedule so that he could have time to review their processes and find more efficiencies. He took the same tack with his personal and business planning.

His younger brother Jim despised this method. Jim thrived under pressure, often holding out until the last second to make his moves. His “wait and hurry up” process worked well for him—he believed it was a big reason he had been Tim’s top sales performer over the company’s first 10 years.

As was Jim’s wont, he eventually and suddenly quit to start a business to compete with his brother.

Though Tim was surprised (and a little insulted), he wasn’t rattled. He had begun training one of Jim’s direct reports years before to assure that he had backups for his top performers. After just one month of flat growth, Jim’s internal replacement got the sales team back on track, thanks in no small part to Tim’s preparation.

As the years went by, Tim continued to plan early and often. He began creating a continuity plan many years before he decided to retire – just in case his company needed to continue without him. His family and advisors knew the precise chain of command should something ever happen to Tim, even if his family thought it was a bit morbid to plan for something like an unexpected death or disability. When other people called him tedious, Tim would hold up his index finger and say “Prudent.”

Unlike Tim, Jim was spotty in his planning. In fact, he often began planning just days before an event, logging long, grueling hours making sure everything looked orderly on the surface. But Jim’s strategy brought him skyrocketing growth at the outset. It also created the kind of tension he craved. He considered himself a maverick—proof that his brother’s methods were inefficient and a waste of energy.

As they grew older, larger competitors approached each of them about buying their business.

When Tim was ready to talk, the process went exceedingly smoothly. In the years since Jim left, Tim had painstakingly documented his business processes, reorganized his business entities, and cleaned up his financial statements. When he found the right buyer, in the midst of a supply chain interruption, he sold his business for three times what he needed for financial independence.

Jim faced a much different fate. His “wait and hurry up” method of planning often left him scrambling. He found that “Let me get back to you on that” rarely went over well when discussing his business processes with potential buyers. When one of his top salespeople suddenly left, Jim had to handle her territory himself, which took more time away from his negotiations and preparation for a sale.

When the supply chain interruption hit, Jim’s lacking planning and discipline led to missed and incorrectly routed deliveries. His business’ reputation cratered. Jim finally hired a business consultant to help him create a plan. But the consultant told him that his best bet was to liquidate. Jim was forced to lay off his entire team and liquidate just to avoid bankruptcy.

Time is a Key Ingredient in Planning

While short-term goals are worth pursuing, successful planning requires long-term vision and time. It took Tim years to organize his planning to his benefit. But when it mattered most, he was prepared. That positioned him to achieve all of his longer-term goals.

Jim’s short-term focus brought him success month over month. But because he often waited until the last second to start planning, he usually had no response to larger issues. His lack of long-term vision positioned him to waste more time—time he could have used to pursue his longer-term goals of a comfortable retirement. Unfortunately, because he didn’t appreciate the power of time, the result he faced was far from what he had intended.

Protecting Yourself Against Employee Risk

Planning Is a Team Sport: Which Teammates Do You Need?
Scroll to top