The Tale of Tom Poor 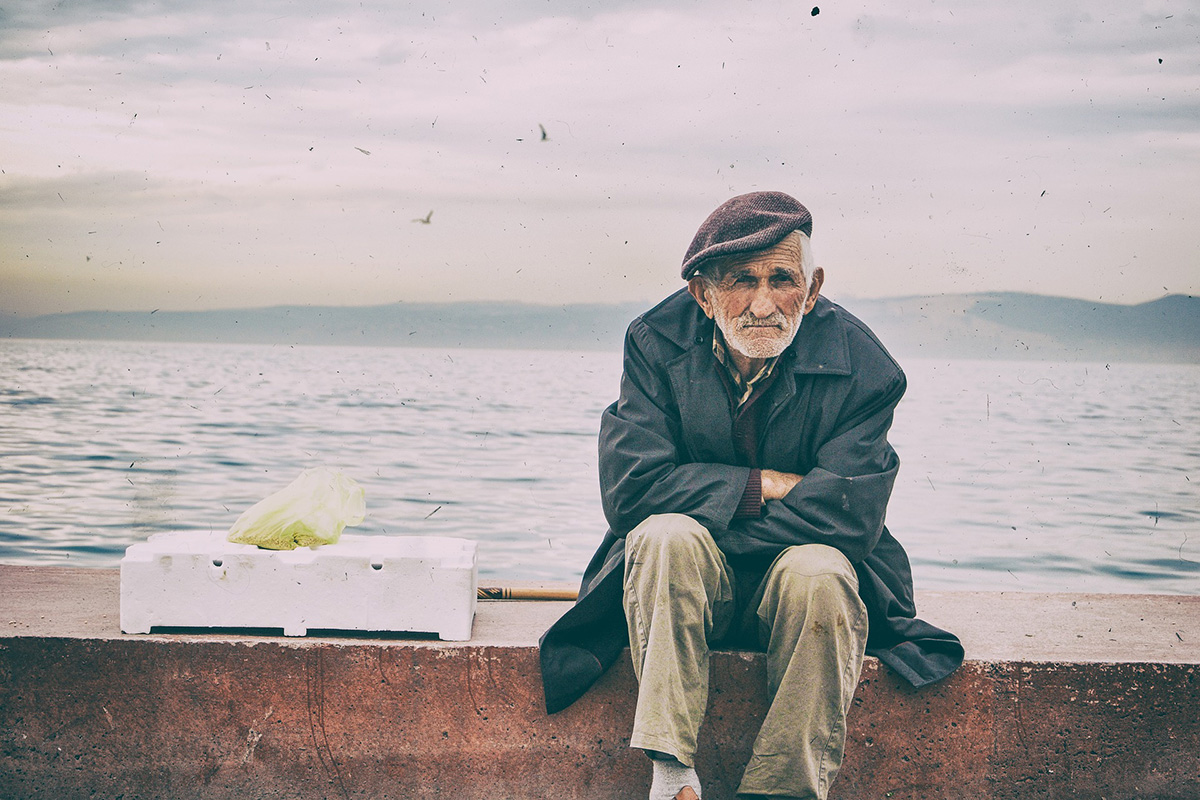 All those years of work are thrown away. To ease your mind is that all you can say? But what about that grandson on your knee? Them railroad songs, Tom would sing to me. –Robert Plant

Many business owners dedicate decades to making their businesses successful. Far fewer owners plan for how they and their businesses will maintain success once they leave them (by choice, death, or otherwise). Without a complete, robust plan, you may not get the outcomes you want or deserve once you inevitably exit your business. Consider the example of Tom Poor, a fictional but representative business owner whose failure to plan led to poor consequences.

Tom Poor always vowed to never live up to his namesake. The seventh son of an ironworker, Tom spent years building his successful steel manufacturing company. His success allowed him to provide a lifestyle for his wife and two children that no one in the Poor family had ever had. His company employed 135 people, and his two children were taking on more responsibilities at the company as Tom got older.

Just before Tom’s 70th birthday, he made a startling announcement to his family and company. A large steel conglomerate had offered him $15 million for his company, and he verbally accepted the offer. He assured his employees and children that their jobs were safe based on a handshake agreement he’d made with the buyer. He assumed that $15 million was more than enough to allow him a comfortable lifestyle since his $500,000 salary and benefits package had provided so much for his family to that point.

Before the deal went through, Tom’s children told him that they had expected to run the company once he left. They’d been training hard to prepare, and so the sale to an outside party shocked and upset them.

“I built this business into what it is today,” Tom told them. “I’ve earned the right to make this decision because my decision-making got us here. Besides, I want to see the grandkids more.”

As the sale date approached, both of Tom’s children quit to start their own venture together in a related business. When the buyer learned that two key employees were leaving, they told Tom that he would either have to replace them or accept a lower offer. Tom refused to accept a lower offer, but the employees he promoted to fill his children’s roles were incapable of running the business.

As Tom tried to renegotiate, his employees began leaving the company one by one, citing low morale and a lack of commitment from Tom.

The original buyer pulled the offer. Though Tom managed to keep some employees from leaving, the exodus caused company production and value to plummet. His children refused to talk to him or let him see his grandchildren. His wife—heartbroken by what had happened—took their side.

Tom ended up selling the business at age 75 for $3 million. After taxes, he took home just over $1 million. With his family refusing to talk to him and barely enough to survive on his own after a year of poor health, Tom was forced to re-enter the workforce at the company he had sold just a year earlier.

Despite his promises to himself, Tom Poor ended his life living up to his namesake.

What he needed for financial security:

Tom simply assumed that $15 million would be enough for him and his family once he left. He was so committed to this assumption that he neglected to see what a big role his children played in achieving financial success and security. Proper planning could have shone a light on what the business was worth, the factors that made the business more valuable, and the amount he actually needed to continue being comfortable and protect what he had built.

The fallout of his family’s reaction:

Tom completely disregarded his children’s commitment and desire to run the company. That not only led to the company’s downfall but also prevented Tom from his goal of seeing his grandchildren more often. Comprehensive planning could have helped Tom understand his children’s contributions and how to leverage them, which could have prevented the fallout caused by his lack of consideration.

What kind of legacy he’d leave:

Tom assumed that everyone would welcome his decision to sell the company. Obviously, that wasn’t true. By working through his planning, starting with setting specific and objective goals, Tom could have better considered his legacy and involved his family and employees in the plan differently.

The consequences of a failed sale:

Adding salt to the wound, Tom’s failure to sell the first time was a black mark on the company. When he finally found another buyer, they were only willing to pay a fraction of the original offer price. Because Tom wasn’t prepared for a third-party sale, he suffered financially.

Without a clear, comprehensive, written plan, business owners have little control over their future. Had Tom properly prioritized his goals and planned for all aspects of his company’s future, it’s less likely he would have lost everything that mattered to him. We strive to help business owners identify and prioritize their objectives with respect to their business, their employees, and their family. If you are ready to talk about your goals for the future and get insights into how you might achieve those goals, we’d be happy to sit down and talk with you. Please feel free to contact us at your convenience.

Walk Before You Run: Phased Planning
Scroll to top