How Your Employees’ Motivations Can Affect Your Business Planning

Business planning often revolves around the idea of “What’s in it for me?” Business owners usually want the kinds of planning that let them run, grow, and eventually leave their business on their terms. But rare is the business that can run, grow, and allow its owner to leave on their terms without support from key employees. To gather that long-term support, business owners likely need to incentivize those employees.

Consider the example of Donald Fowler, a fictional but representative owner, and how incentive plan choices changed the arc of his business planning. 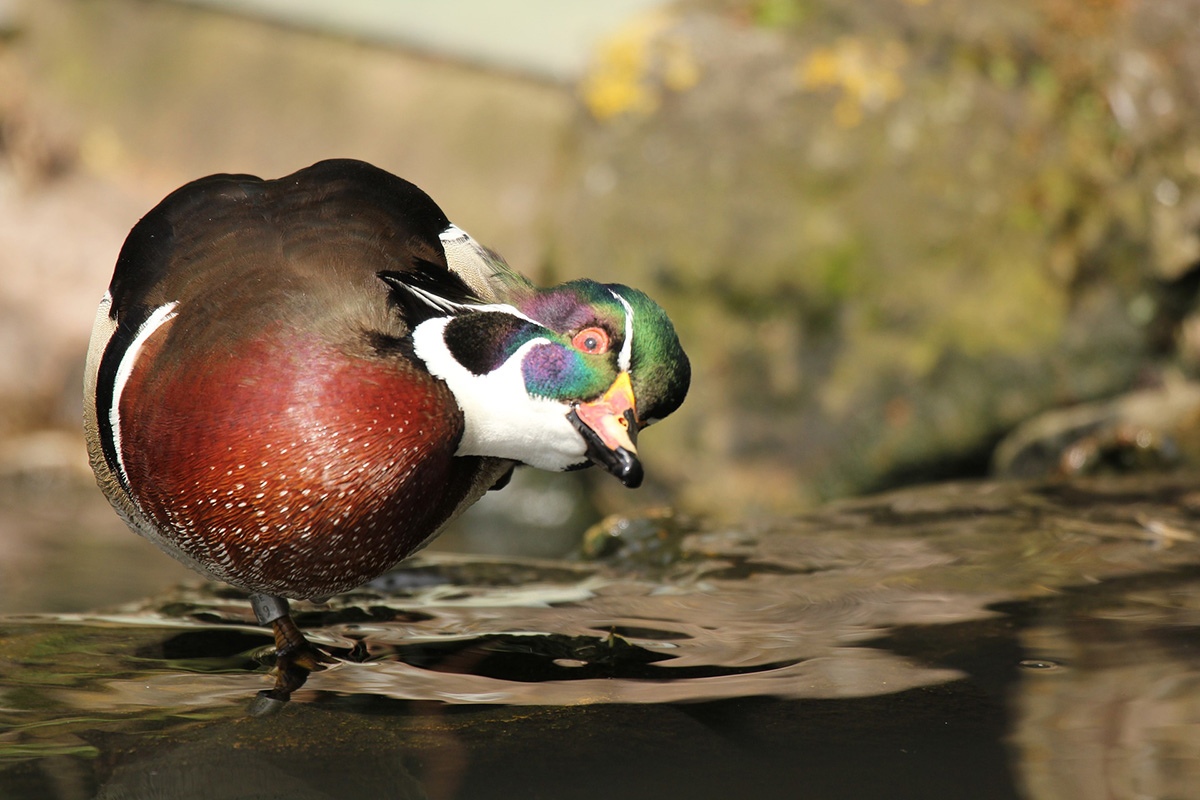 Donald Fowler always said, “If it looks like a duck and quacks like a duck, it’s a Fowler!” Donald had found great success manufacturing duck-centric treats and training tools for dogs—professional show dogs, hunters, and mutts one and all. He employed 60 full timers, including his two key employees, Grover and Courtney.

Grover was an outspoken and ambitious sales manager constantly looking for the next big win. A natural-born leader, Grover often asked Donald for more challenges to grow the company. His sales staff adored him, and Donald knew that Grover had a huge role in his company’s success.

Courtney was quieter and much more cerebral, but no less important. She had implemented several business processes that lowered production costs, increased fulfillment speeds, and helped Donald attract the best talent, including Grover. Courtney was also Donald’s adopted daughter, and Donald had always longed to pass the business on to her when he retired.

During an annual performance review, Grover told Donald, “Another company approached me. They’re offering me stock in their company. I’d rather stay here, and I’m not really sure how I feel about owning part of a company, but the money is so good. I need you to offer me something similar.”

Donald was stunned. Grover had never mentioned an interest in ownership. And Donald didn’t want to provide Grover with stock, since he intended to pass the business to Courtney. Donald assured Grover he’d figure something out for him. But he had no idea what to do.

He set up a meeting with his team of advisors. One of the newer members of the Advisor Team told him that he was right to hesitate about giving Grover ownership if he wanted Courtney to run the business. Employees and family members often clashed in those situations. Donald felt stuck.

“Donald, you always say, ‘If it looks like a duck and quacks like a duck,’ right?” his newer advisor asked him.

“Well, what if it looks like a duck and quacks like a duck, but isn’t really a duck?”
“What are you getting at?” Donald asked.

“What we’re saying,” another advisor said, “is that you can give Grover something that looks like stock, acts like stock, and has value like stock, but isn’t really stock.”

Phantom Stock as an Incentive Plan

Donald’s advisors recommended that he consider a Phantom Stock Plan to incentivize Grover to stay. Grover had said he wasn’t sure about ownership but that he liked the idea of more money. But Donald needed to keep Grover motivated in the long term to achieve his financial independence goals. When he approached Grover with the idea of a Phantom Stock Plan, Grover was intrigued.

With help from his Advisor Team, Donald proposed a plan to Grover. Every time Grover exceeded a specific and written annual sales goal, he’d receive Phantom Stock shares. As company value grew on the back of Grover’s work, so would the value of Grover’s phantom shares. However, the plan also included vesting and forfeiture terms to entice Grover to stay to receive full value, effectively handcuffing him to the business.

In the end, Grover loved the idea. He’d receive more money based on his performance, which was a perfect motivator for someone as ambitious as him. But it also relieved him of the pressures of actual ownership, which Grover wasn’t too comfortable with in the first place.

The incentive plan helped align Donald’s goals with what motivated Grover most. Grover continued to outperform expectations, making more money for himself as the business grew in value.

Growing business value gave Donald more opportunities to achieve his financial independence goal, which he did over the next five years. He then transitioned ownership of the company to Courtney, who continued to incentivize Grover with a similar plan with similar results.

Strength From Within: How Preparing Employees for Ownership Can Strengthen Your...

What’s the Point of Asset Protection?
Scroll to top