For many owners, business continuity planning means simply signing a buy-sell agreement early in the company’s life and filing it away. Unfortunately, most buy-sell agreements cannot support an owner’s primary exit goals; namely, selling the business when you want, for the amount you want, and to the successor you choose. 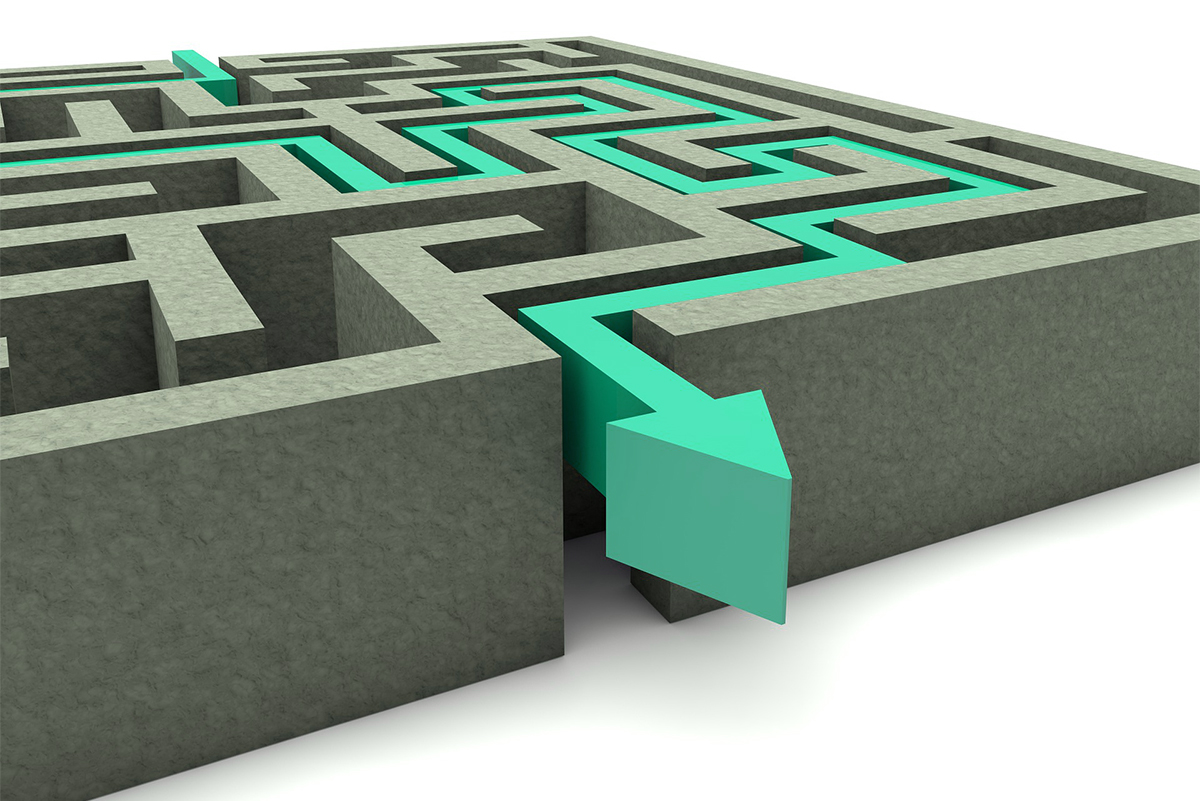 The problem is that most continuity plans are like quicksand: They appear to provide reliable footing for an owner’s smooth exit, yet the owners and companies they are designed to protect sink when owners exit—voluntarily or involuntarily. As a business owner, how do you create a continuity plan that supports (rather than undermines) your exit goals?

and buy-sell agreements that:

Addressing these deficiencies helps you, your family, and your company respond and adjust to both planned and unplanned exits and increases the likelihood of achieving your most important exit goals.

Recall that most business owners’ continuity plans consist solely of a buy-sell agreement. The most common problem with many business continuity plans is they simply state how and to whom the business should be sold rather than address the challenges that the business will face upon an owner’s death. Two problems that successors face when owners die are the loss of financial capital and the loss of talent. Let’s look at how the loss of financial capital affects a company and the departing owner’s family.

As founder and majority owner, Frank had personally guaranteed the performance bonds, and his personal assets served as collateral for SCL’s line of credit. After Frank died, Joel tried to provide his personal guarantee, but with his nominal personal assets made it impossible for him satisfy the bank’s outside collateral and guaranty requirements. Bottom line: Without bank financing, SCI could not take on large construction projects.

If lenders deem the assets of a successor owner to be unacceptable, 1) departing owners (or their estates) will not achieve financial security and 2) a successor may not be able to continue the business.

A simple and relatively inexpensive solution to this problem is to acquire life insurance on each owner to 1) provide capital should one owner die and 2) serve as key person insurance that can be used to mitigate the effects on a business caused by a loss of talent.

The common thread among all these solutions is a company’s need for capital adequate to replace a departing owner’s balance sheet or value to the company.

Bob and Dan were equal co-owners of B&D Construction, a relatively new business worth $5 million according to a recent appraisal. Bob and Dan each received annual salaries of $375,000. Their company’s EBITDA (Earnings Before Interest, Taxes, Depreciation and Amortization) had grown to $1 million, most of which Bob and Dan left in the business to fund its healthy growth.

When Bob was killed in a hit-and-run accident, his estate received $2.5 million (the full value of his ownership interest) from an insurance policy that Dan had on Bob’s life. Their buy-sell agreement worked exactly as written but not exactly as the two owners had anticipated.

Before Bob’s death, his $375,000 salary supported his family: his wife and three children. After Bob’s death, his family’s principal asset was the $2.5 million it received for Bob’s ownership. Bob’s widow’s financial planner suggested that a reasonable withdrawal rate from the insurance proceeds would be 4%, or $100,000 per year. Even though Bob’s estate received the full value of his interest in the business, his family’s annual income plummeted from $375,000 to $100,000; a $275,000 income reduction.

This example underscores the inadequacy and resulting unintended consequences of inadequate continuity planning. While Bob and Dan took the right step by purchasing life insurance, the amount was not sufficient to support Bob’s family as Bob’s original salary had. Another oversight was the failure to address the fact that Bob’s family lost another $500,000 annually—Bob’s share of B&D’s EBITDA when ownership was transferred to Dan.

If an owner’s other financial assets cannot fill the income gap created by his or her death, additional life insurance should be considered.

If, however, insurance coverage cannot replace an owner’s income, there are several possible alternatives.

While each of these two remedies partially address deficiencies in a business continuity plan, neither is ideal. Instead, you might:

Now, let’s turn to specific deficiencies in many buy-sell agreements.

Deficiency No. 3: Buy-Sell Agreements are Too Simplistic

Most buy-sell agreements fail to adequately cover the likeliest ownership transfer event: the transfer of an owner’s interest in the company during his or her lifetime. Bear in mind, lifetime buyouts are typically unfunded, and, without planning, after-tax dollars are used to pay the departing co-owner. This places a severe burden on a company’s cash flow. With planning, this burden can be alleviated.

Oftentimes, buy-sell agreements do not address or are woefully suited to handle more common lifetime transfer events, such as:

Let’s look at the implications of each of these common events.

In both events, an owner is forced to transfer ownership to either a creditor or an ex-spouse, respectively. Therefore, we recommend that buy-sell agreements stipulate that in these situations, the business (through co-owners or key employees) should have the right to acquire the bankrupt or divorced owner’s interest.

In our experience, creditors and spouses prefer cash to an illiquid share of ownership.

What can be done when business suffers because two equal owners have irreconcilable differences and can no longer work together? Usually neither owner can force the other to sell out. Involuntary liquidations are sometimes available under state law but may take years and are tax inefficient.

To address irreconcilable differences, we recommend inserting a provision in the buy-sellagreement that we call the “Texas Shootout Provision” or “Nuclear Option Provision.” Its purpose )is to address unresolvable disagreements. The Provision stipulates that either owner may offer to purchase the other owner’s interest. The second owner must then either accept the offer and sell his or her ownership interest or purchase the first owner’s interest for the same price, terms, and conditions spelled out in the offer. Thus, the second owner has two choices: 1) accept the offer and sell their ownership interest or 2) turn the tables and buy the offering owner’s ownership interest. In the end, only one owner is left standing.

We suggest that you to consider such a Provision for two reasons: 1) it motivates owners to come to an agreement about who buys out the other before the Provision is activated, and 2) it prevents vindictive owners from stalling the sale process. This Provision can also offer a third resolution: If owners absolutely cannot get along or come to an agreement, they can dissolve the business, sell the assets, and walk away.

We encourage you to revise your buy-sell agreement to assure that owners are treated equitably before any of these events occur. It’s much easier to negotiate terms for theoretical situations than to do so in the heat of the moment.

Many buy-sell agreements use a simplistic formula (e.g., book value or “four times annual income”) to determine business value. Yet securing a more accurate opinion of value from a credentialed appraiser can cause business owners—even those whose companies are worth millions—to balk at the cost.

While it may make sense for a small business to use a simple agreed-upon value, it would be irresponsible for owners of multimillion-dollar companies to do the same. Similarly, a small company probably doesn’t need a full opinion of value (which can cost $15,000 or more) for an initial buy-sell valuation. The complexity of your company and your exit goals determine which valuation method is appropriate in your buy-sell agreement.

Deficiency No. 6: Buy-Sell Agreements are Outdated

Your buy-sell agreement should reflect your company’s current operating status and your desires. As time passes and businesses change, business value changes, and the older the valuation, the less accurate it is.

When new clients ask us to review their buy-sell agreements, we often discover that they are: 1) not signed by all the current owners, 2) have not been reviewed for 10 years or more, and / or 3) are not properly funded with life insurance.