Getting Personal in Business Planning

It’s not uncommon to hear the phrase “Don’t take it personally” in terms of business decisions. But when you own a business, it’s difficult—if not impossible—to not take business decisions personally. After all, it’s likely that you, your family, and others you care about rely on your business to maintain or their lifestyles or their sense of family legacy.

This can be a heavy burden for owners. And often, it takes the right kind of planning, rather than planning for its own sake, to relieve owners of that burden. Consider the story of how one business owner took business planning personally and how it affected her future. 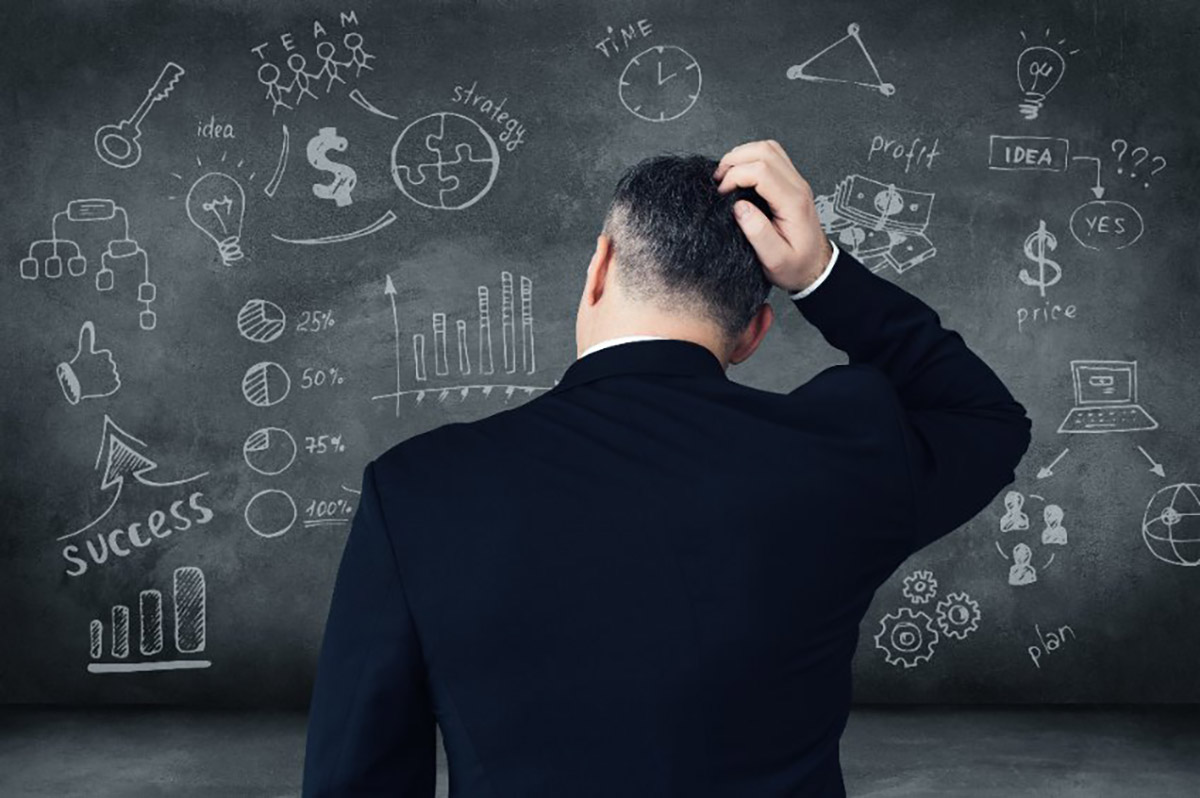 After 5 years, Amber Auerbach decided to set out on her own. Her boss and owner of the medical supply distribution business she worked for, Bobby Glass, had refused her requests for more responsibilities in exchange for ownership opportunities, despite her key role in growing the company.

“This is a family business, and you are not family,” he’d told her curtly.

When Amber submitted her resignation, Bobby wished her luck, saying, “We’ll be just fine without you.”

Amber’s first inclination was to pull as many clients away from her old employer as possible. But she met with Mabel, a longtime friend who was also a business advisor, who helped her refocus on what was most important.

“You have an idea, but it’s a bit too fuzzy. What you need is a plan that goes beyond spiting your old boss,” Mabel said. “So, what is it you really want to do?”

“Ownership was always my goal,” Amber told Mabel. “What I really want is a chance to retire before I’m 50, and leave a legacy where my employees think highly of me and the opportunities I provided.”

“That’s a good start,” Mabel said. Let’s first figure out what you need to reach that retirement goal.

Over the next 5 years, Mabel and her advisor team began laying the foundation for achieving Amber’s retirement goal. They helped her set up her new business in a field related to the work she’d done for Bobby’s company, hire a top-line management team to enact Amber’s vision and implemented robust incentive plans.

In that time, Amber got married and had two children. Her husband entered the business as a staff accountant. Amber told Mabel that she refused to let the fact that this was now a family business affect her business family.

So, Mabel and the advisor team created written performance standards to reduce the likelihood that her business would fall prey to nepotism like Amber had experienced at Bobby’s company. Additionally, they helped her identify the differences between her key employees and important employees. This created a culture of proper incentivization, which led to skyrocketing morale.

At the 15-year mark, Amber’s company had bought out the remains of Bobby’s family enterprise. No one could replace Amber there, and following Bobby’s death and the taking up of the reins by his two children, things got tough for Bobby’s family. His children offered Amber their ownership so they could cash out and do what they actually wanted to do.

Having vanquished her old foe, Amber asked Mabel what else there was for her to do. She was on pace to retire when she wanted, her employees loved her, and she’d managed to keep her family business running and her business family happy.

“You’ve set yourself up for success, but we need to think about a future without you,” Mabel told her. Over the next two years, Mabel and the advisor team finalized Amber’s business continuity instructions, along with a plan for her to sell to her management team.

With three years until her target retirement date, tragedy struck. Amber was diagnosed with an aggressive disease that, though manageable, would force her to be away from the business for months at a time.

Her business continuity instructions gave her management team and family guidance about what to do when she was undergoing treatment. They also allowed her to rely on her family and non-family team members to carry on in a way that was consistent with her leadership of the business.

It took two years before Amber could get back to work full time. Despite her absence, her business continued to grow, thanks to her diligent planning and strong management team.

With just one year remaining before her targeted retirement date, Amber felt anxious. She wanted to make sure that her children had the money and skills they needed to live fulfilling and productive lives, doing whatever they wanted to do.

Thanks to her planning foresight and dedication to her employees, Amber had a solution.

Immediately after finalizing the sale, Amber’s management team announced that the company had founded a charity to raise funds for people who had the disease Amber beat.

Then, Mabel and the advisor team helped Amber use a portion of her sale proceeds to give her children a nest egg in case they ever suffered from the same disease.

Amber and her husband retired in style, and eventually, her children and some of her grandchildren went on to work for the company she had founded.

Amber had successfully made business planning personal, and it made her personal and professional life all the more fulfilling.

Where do your business and personal lives intersect? Are you doing the planning necessary to make those connections more meaningful?

Business Continuity: Is Your Business Built on Sand or Stone?

How Much Is Success Worth to You?
Scroll to top