Catch Them Before They Harm Your Future 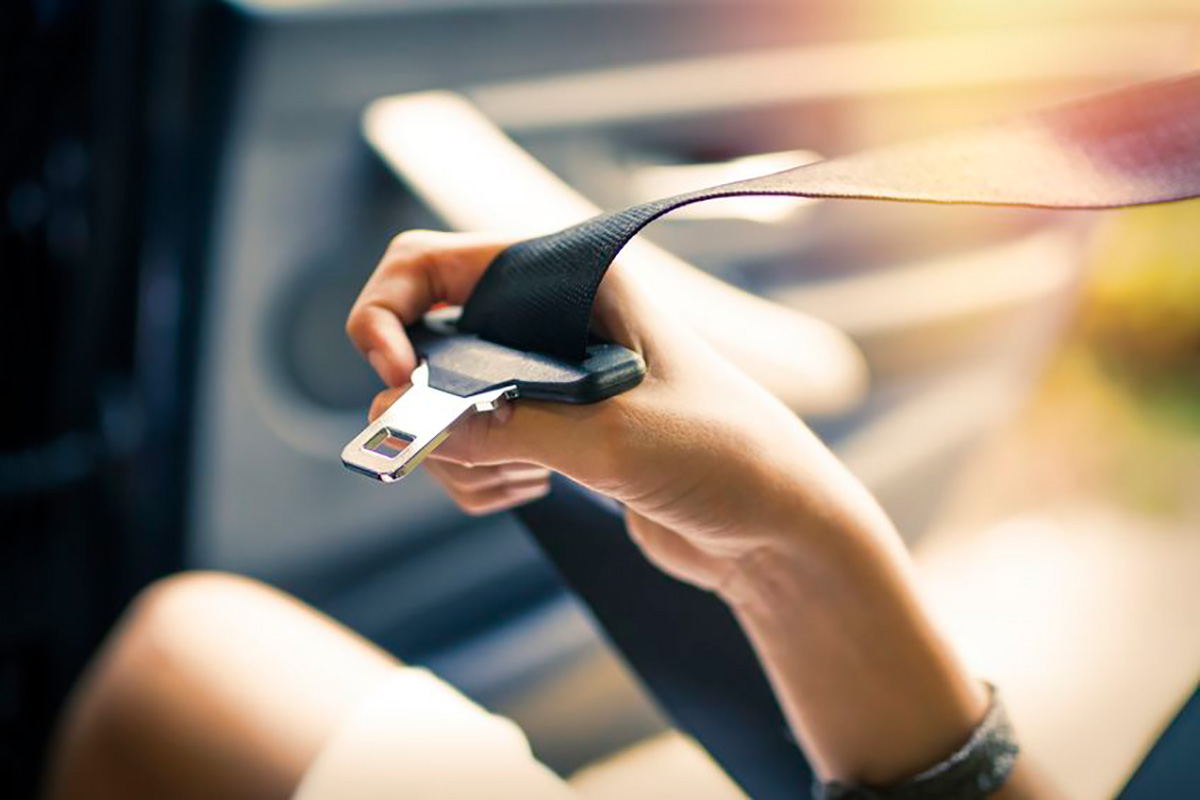 Bud and Bess Bush always had a sibling rivalry. Bud’s manufacturing business had grown and provided for his family for 35 years. Bess’s data analytics firm had done similarly well over the last 28 years. Though they never worked together, Bud and Bess both knew that they wanted to sell their businesses, use the money they received to retire in style, and continue providing for their families. But they each used different strategies with vastly different results.

When Bud decided he was ready to retire, he remembered that an advisor had once told him that selling to a third party might provide more cash to an owner than other exit paths. Ever the do-it-yourself man, he began approaching potential buyers who had contacted him in the past to see whether they were still interested. Three buyers were, so Bud began to set up meetings with them to discuss sale terms. He assumed he could bring his advisors in to provide guidance once the meetings were set.

Bess was a more collaborative owner. When she began getting ready to retire, she contacted her most trusted advisor to discuss her possibilities. Her advisor asked her many questions about what she wanted in retirement. They worked together to estimate how much in after-tax sale proceeds Bess would need to achieve her goals. Finally, the advisor recommended that Bess hire a business consultant to identify any operational or human resources issues that might prevent her from successfully completing a sale transaction.

The business consultant was impressed by Bess’s business. But she noticed that Bess didn’t provide any incentives to keep her management team engaged and onboard during the sale process. She explained to Bess why it was so important to “handcuff” key employees. She then offered to help Bess design a comprehensive package, which could incentivize her management team to stay and support the company during and after a sale.

Over the next two years, Bud and Bess found themselves in very different situations.

The buyers Bud had wrangled found several worrying flaws in his business. He didn’t have a strong sales team outside of himself. When asked whether his key operations employees would stay on after he left, Bud asked, “Who cares? Don’t you all hire your own people?” After receiving offers he found insulting, Bud took his business off the market. Seven years later, Bud accepted the only offer he could find, which was a fraction of what he had wanted.

On the other hand, Bess had an incentive plan for her key employees, a strategy to take her business through a controlled auction, and a team of seasoned deal makers to guide her through the process. As multiple buyers performed due diligence, they found that her company was practically turnkey, thanks to her strong management team. Through the controlled auction, Bess found a buyer that would offer her enough money to achieve her goals without radically changing the makeup of her company. She sold her company, gained financial independence, and had enough to continue providing for her family, including her brother Bud.

Bess took steps to address Deal Killers, whereas Bud tried to do everything by himself. Though Bess had to put in extra work, it paid off in the end by helping her plan on her terms, rather than the buyer’s. Unfortunately, Bud didn’t achieve his goals, primarily because he ignored Deal Killers in an effort to do everything himself.

Strategizing to avoid Deal Killers may not guarantee a quicker or more lucrative sale, but it can increase the likelihood, or at least reduce headaches during the sale process. Just like you wear a seatbelt when you drive despite not getting into a crash every time, taking precautions against things that can go wrong typically makes the journey safer, more predictable, and often more fulfilling.

5 Aspects of Strong Goals and the Consequences of Missing Them